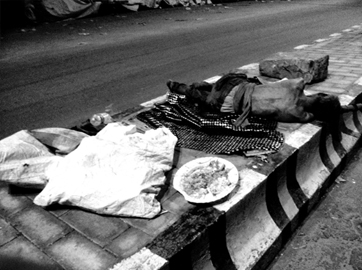 The 2010 Supreme Court Orders on homeless shelters and the 2013 Mental Health Care Bill, which explictly acknowledges homeless peoples' rights to needed care, is evidence of the government's committment to reversing official hostility to people on the streets.

Yet, policies that cause homelessness continue to be implemented– from 2010 to 2015, according to Housing and Land Rights Network, over 48,700 families were evicted from their homes due to demolition drives in urban India.  Many of these were facilitated by Supreme Court rulings.

Beggary laws from the 1960s are also still used by police officers to detain homeless people in remand homes.

An accurate understanding of government responses to homelessness requires keeping two facts in mind: policies on shelter, livelihood and health have enforced positive duties on the read more... 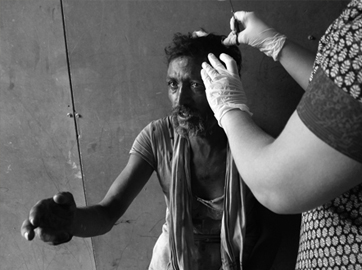 Disparities in health care access and health problems between the poorest in Indian cities (the bottom 20% of income earners) and other economic groups are indicators of inequality in urban India.  Under-5 mortality, malnutrition and tuberculosis rates, for example, are substantially higher among urban poor communities, such as the homeless.

Research on health and homelessness in India shows that people on the streets suffer multiple serious illnesses, such as mental disorders and infectious diseases, and are routinely denied proper treatment in government hospitals. 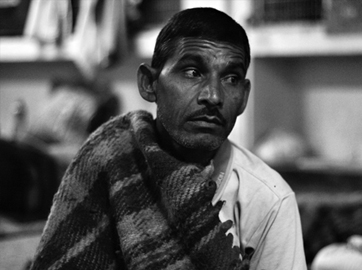 Addressing the needs of urban homeless people with mental health problems is complex.  One reason why such people become homeless is because they do not have access to health care in their native places.  This implies the need for strong community response systems in rural and urban India that can ensure care to people who live with their families.  Community support systems also mandate care providers work with families to reduce the stigma associated with mental health problems and the burdens they face in caring for their mentally distressed relative. The inability of mentally ill people  to find care, stigma and strained family relations is also, in many cases, compounded by the conditions of poverty that their families endure.

IHRN curates research on the relationship between homelessness, mental health and poverty to read more... 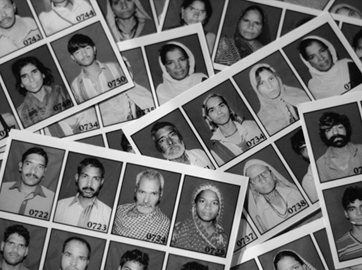 The 2010 Supreme Court Orders on shelters direct governments to link homeless people to basic services and social protection programs such as community kitchens and subsidized food available under the Antodaya Anna Yojana programs.

Homeless people often fail to gain access to these services because they lack identification officially required by these policies.  On a broader level, read more... 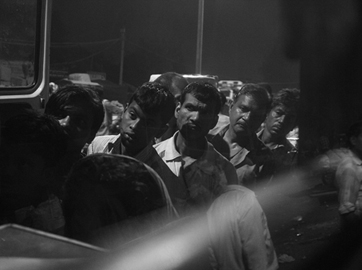 Many people on the streets of Indian cities are what Jan Breman has termed, ‘footloose migrants’: people from impoverished rural areas who find low-paid and insecure jobs in cities on construction sites, as rickshaw pullers, in wedding catering parties or in roadside eateries.  There are also homeless families who have lived on the streets of cities for generations.  People from both contexts often rely on informal labour networks to find jobs.

IHRN explores labour conditions of homeless people in the informal economy to draw connections between economic insecurity, migration and homelessness. 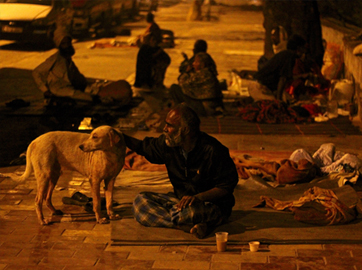 Most of the 19 million households who require new housing live in substandard accommodations (as opposed to living with no accommodation at all).  This includes ‘obsolescent’ or ‘non-serviceable’ housing.

The question of where the urban homeless fit into housing policies, such as the recently announced Housing for All Scheme, can best be answered by research that illuminates the conditions of short term migrants who return home sporadically, people who left home for opportunities in the city only to slip into destitution and familiies who lost their homes to eviction. 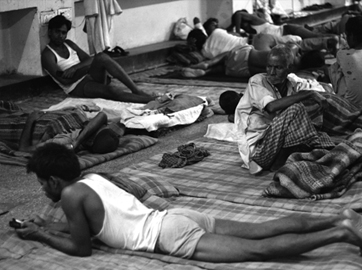 In the winter of 2010 reports of homeless deaths on the streets of New Delhi moved the Supreme Court to mandate that cities construct at least 1 homeless shelter for 100 people in every jurisdiction with a population of 100,000 residents – an estimated incidence of 0.10 percent incidence of homelessness in urban India.

The shelters were ordered to be equipped with clean water, sanitation, livable conditions and provisions for securing identification and were later codified into the National Policy on the Urban Homeless, which finances the construction and maintenance of shelters throughout the country.

IHRN curates research, policy documents and analysis on the number and quality of shelters in cities to better understand the impact of the national policy on the lives of homeless people. 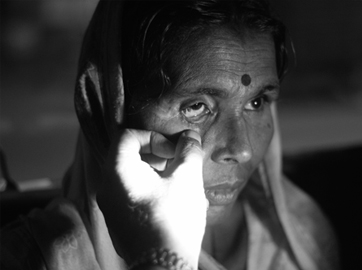 Homeless women, particularly those who are single, are more vulnerable to physical violence and sexual abuse on the streets than other groups. They are also more likely to live with their children and are often induced to take up unsafe and insecure jobs, such as in prostitution and drug networks, in exchange for physical protection and food.

The needs of homeless women have not been addressed by social policies.  Delhi, for instance, has nearly 300 homeless shelters.  Only a handful are for single women.  One reason is because women  comprise a minority of the street homeless population. Delhi surveys estimate that about 10% of the city's homeless are women.

Still, policies that include women's shelters, access to legal justice and child care services should be in place.

IHRN is commited to read more...